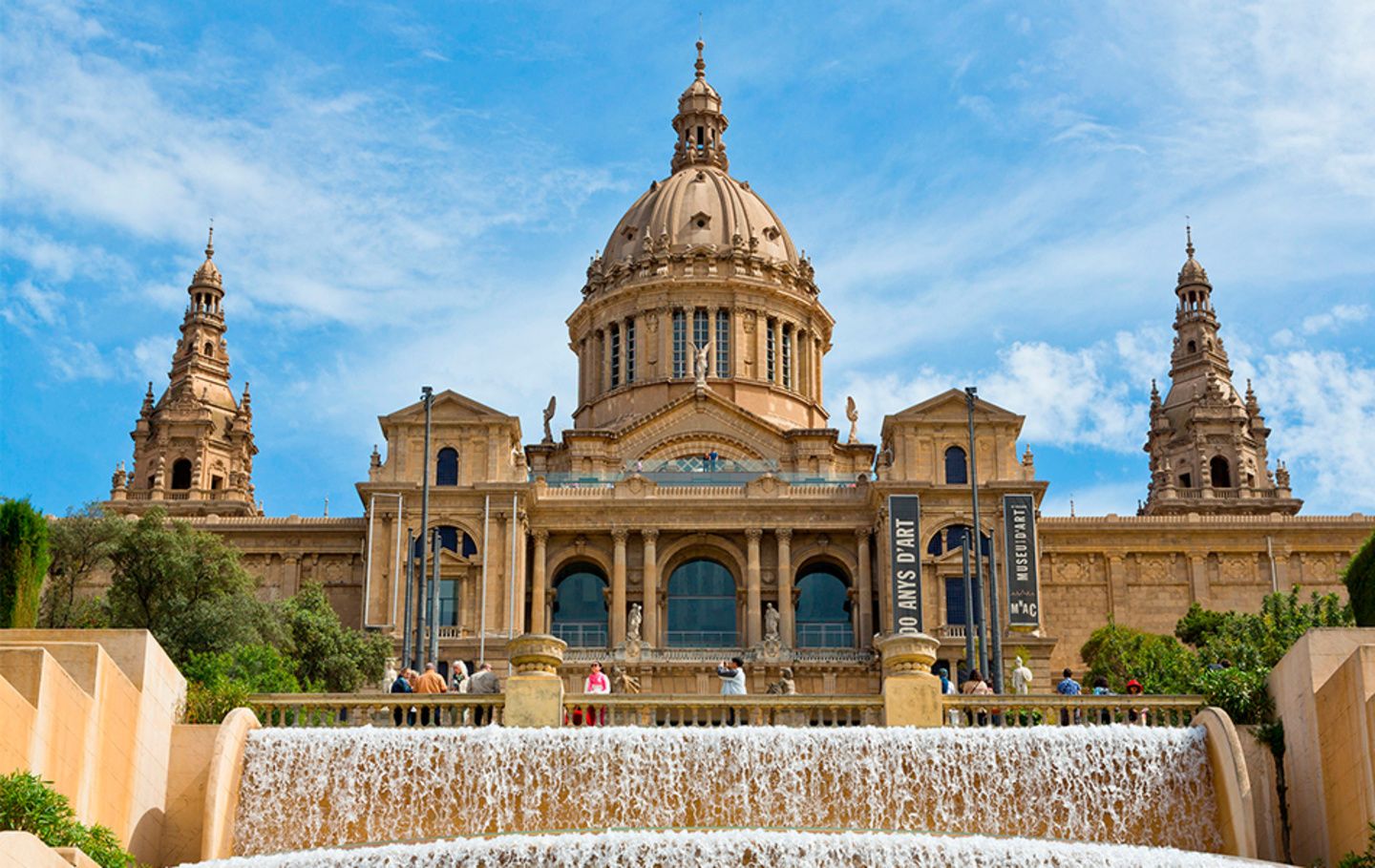 Barcelona is a city of culture. City museums received more than 4.5 million annual visitors in the latest years, according to Barcelona’s Culture Institute. We review some of the most interesting museums in the city.

Montjuïc National Palace is one of the iconic buildings built for the occasion of the International Exhibition of 1929 and it’s the current headquarters of the National Museum of Catalan Art. Sculptures, paintings, drawings, prints, posters, photography, etc. They shape into one of the most complete collections of Medieval, Roman and Modern Catalan art. MNAC is located at the bottom of Montjuïc Mountain, a privileged environment from where to enjoy beautiful panoramic views of the city, as well as Montjuic’s fountains show.

Joan Miró Foundation is located 10 minutes away from MNAC and in the heart of the Montjuic Park. Set in the beautiful building from the architect Josep Lluís Sert, it’s the most important Joan Miró public collection. There are more than 10,000 pieces including paintings, sculptures, tapestries, drawings and sketches that allow us to understand and admire this artist, considered one of the greatest surrealism representatives.

More than 4,200 works compile the most complete collection worldwide of Picasso's youth works. Opening in 1963, the museum reveals the Andalusian artist's link with Barcelona. Works are arranged in chronological order inside 5 Catalan gothic civil style palaces(13th and 14th centuries): Exceptional content and continent for one of the most important museums in the city, located in the picturesque Born District, only 5 minutes away from the Mercer Barcelona.

"Art is the lie that allows us to understand the truth." Pablo Picasso

The “Plaça del Rei” (King’s Square) Monumental Complex -next to which the Mercer Barcelona is located- is the main headquarters of the Barcelona History Museum (MUHBA) dedicated to the city's historical heritage spread. The Gothic Quarter underground has an impressive archaeological tour, whose remains include the Roman Barcino (1st century BC), the Visogothic Barchinona (7th century) and the Medieval Barcelona (13th century), with streets, villas or oil and wine warehouses, among others.

The spectacular MACBA and CCCB buildings are located right in the city center, only 15 minutes walking from the Mercer Barcelona. The Barcelona Museum of Contemporary Art or MACBA (1995) occupies the American architect Richard Meier extraordinary building at ‘Plaça dels Àngels’ (Angels Square) also known as a skaters meeting point. Contemporary creation and artistic debate are articulated through visual arts, performance, dance, cinema, music or events. The Center of Contemporary Culture of Barcelona or CCCB (1994), which occupies part of the ancient ‘Casa de la Caritat’ (Charity House), is a multidisciplinary institution with exhibitions, debates, festivals, concerts, cinema, courses or workshops programs around the urban phenomenon from all points of view and all cultural disciplines.

For centuries, Barcelona history is linked to the sea, the navigation and the maritime culture. The Maritime Museum (MMB) is located the ancient Barcelona Royal Shipyards (‘Drassanes’) used for shipbuilding between the 13th and 18th centuries, being one of the most important monuments of Civil Gothic style for industrial usage. After visiting the museum, visitors can take a walk from the Rambla to the Columbus Statue and the ‘Port Vell’ (Old Harbour).