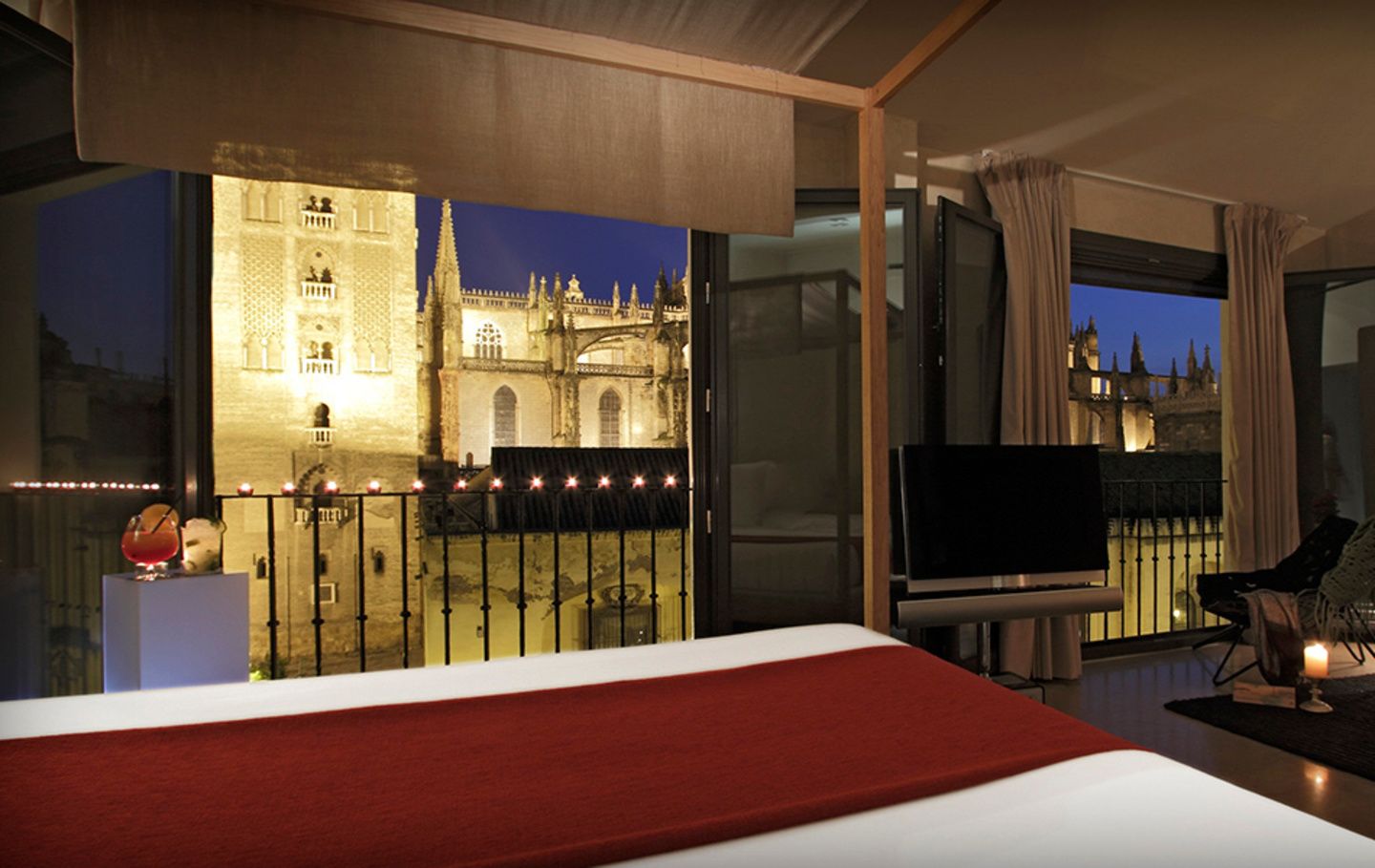 With this new addition, the group specialized in the luxury market sums up eight establishments, three of them under renovation, and will achieve a portfolio of twelve hotels in the following three years.

Currently the company is redefining the luxury hotel industry in Spain with an innovative approach that is perceived in each of its properties. Mercer Hoteles commitment is to create hotels where the hospitality takes place in historical settings, signed by great architects, accompanied by an outstanding service and haute cuisine.

The company was born in 2005 with the Mercer House Bòria BCN opening, set in an 18th century palace in the Barcelona Born District. Four years later, the Mercer Hotel Casa Torner i Güell opened in a Modernist building located in Vilafranca del Penedès (Barcelona).

In 2012 the first 5-star establishment of the chain was inaugurated. The Mercer Hotel Barcelona is located in the heart of the Gothic Quarter. The Mercer Hotels flagship occupies a medieval palace on part of the Roman wall of Barcino and was restored by the prestigious architect Rafael Moneo (Pritzker Prize).

In 2016 a new opening takes place in Sevilla. The Mercer Sevilla is an innovative 5-star hotel located in the Casa Palacio Castelar, a 19th century bourgeois palace in the historical Arenal district. Architects Cruz and Ortiz are responsible for the hotel renovation, responsible of Amsterdam’s Rijksmuseum rehabilitation within other projects.

This autumn of 2018 sets the beginning of an ambitious expansion project for this Spanish hotel chain that starts with the incorporation of the renowned EME Catedral Hotel in Seville.

EME Catedral Hotel opens its doors in 2008, being the first hotel in Seville combining history and modernity, with the impressive background of La Giralda and the Seville Cathedral (the largest Gothic church in the world), in the picturesque Santa Cruz district, city’s old Jewish quarter.

EME is placed in a historic building, originally composed of 14 defined typical Sevillian houses from the 16th century, which restoration result is a modern and young hotel, with a design that reflects the contemporary Sevillian lifestyle.

Due to its excellent location and unique views over the Cathedral and the Giralda, the hotel's terrace quickly becomes popular among Sevillians, becoming a must do along these ten years.

From December 2018, the EME Catedral Hotel management passes into Mercer Hoteles hands. So during 2019, the hotel will experience a series of updates to adapt it to Mercer Hoteles standards, respecting the identity and character of the building.

Without losing the Mercer Hotels luxury and sophistication characteristics, the new EME marks the starting point of an innovative hotel concept, more vibrant, young and urban.

“Services will also be adapted to contemporary luxury. The spa, the panoramic restaurant or the cocktail bar will take a new main role”, explains Amanda Molina, Mercer Hoteles Projects Manager. “The interventions in the hotel will be light, decorative and especially respectful with its architecture, surroundings and history. This will allow maintaining its doors open during the process”.