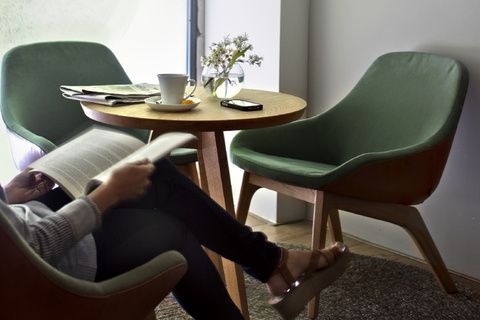 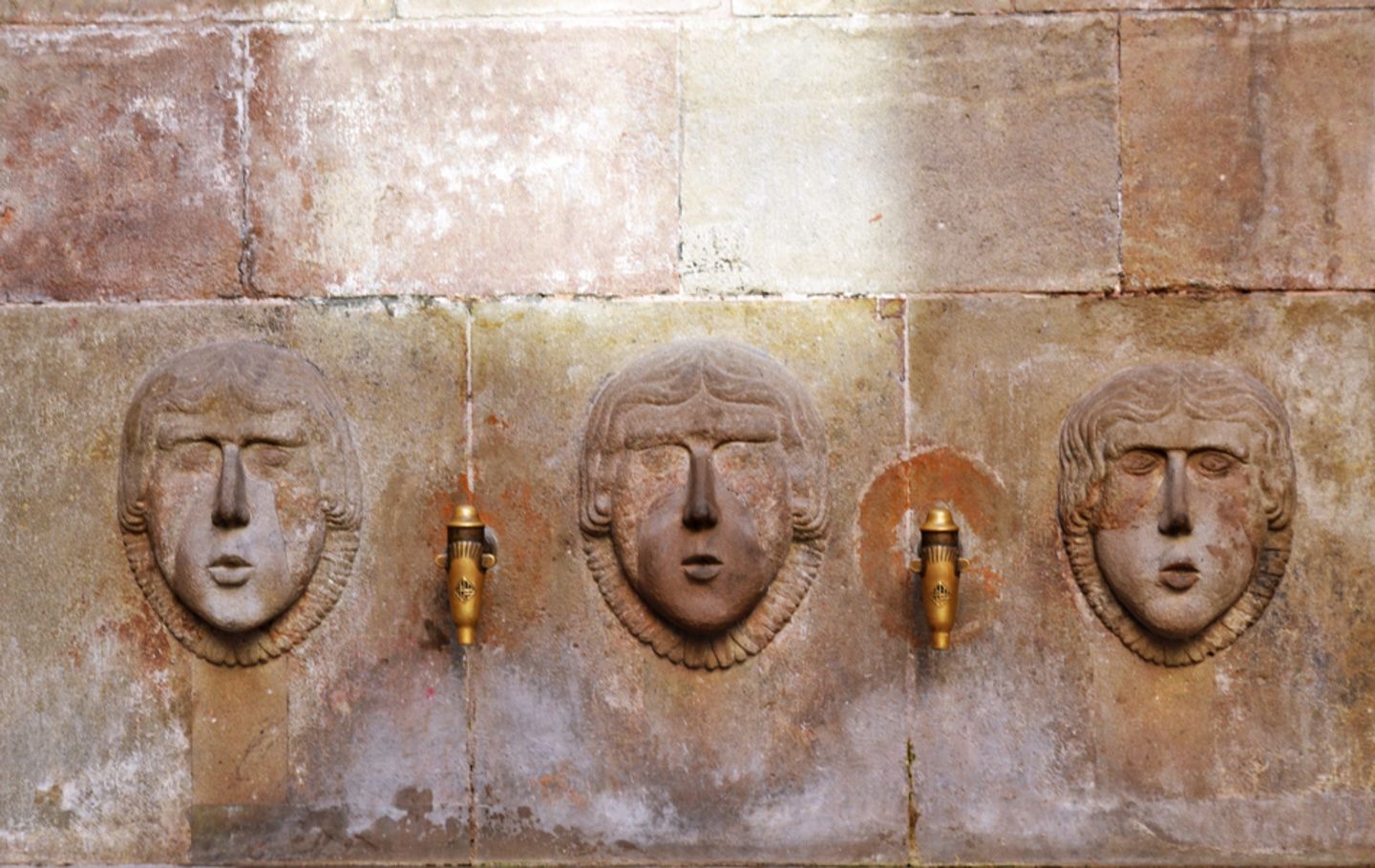 The best of the Gothic Quarter, a few minutes walk from the Mercer

The Gothic Quarter, original core of the primitive Roman Barcino and medieval Barcelona is still nowadays the heart of the city. Its streets, squares, palaces and monuments overflow history and legends.

Located in the heart of the Gothic Quarter, the Mercer Barcelona has a superb location to discover some of the main city attractions, by going for a pleasant walk and enjoying the neighborhood’s atmosphere.

Just 4 minutes walking from the hotel, you can find the Cathedral of Barcelona, also known as the "Seu" or the "Santa Creu i Santa Eulàlia" Cathedral (the city’s patron). It was built for over 150 years, between the 13th and 15th centuries. The current facade was built for the Universal Exhibition of 1888 following the neogothic style. The Cathedral is one of the best city examples of Gothic architecture.

Curiosities: Did you know that the Cathedral’s gargoyles have fantastic animal shapes?

The foundation wall (1st century BC) surrounded the Roman Barcino, with 4 access doors that coincided with the main streets that crossed the city from end to end, with moats and some defensive towers. In the 4th century, Barcino is fortified again. The second Roman wall, stands in front of the existing wall, with 16 meters high and 76 defense towers. This new wall turns the city into a stronghold and allows its defense until the Middle Age. The remains of the wall and its towers are visible in different sections of the Gothic, such as the "Ramón Berenguer el Gran" square, next to the Cathedral.

Curiosities: One of the Roman wall defense towers is located inside Mercer Barcelona.

"Plaça Sant Jaume" (Saint James Square) is the political Barcelona center, with both palaces: the "Generalitat" (Catalonia autonomous government) and the City Council. It is worth to access from "Carrer del Bisbe" (Bishop Street) and not to miss the "Porta del Bisbe" (Bishop Door) the only of the foundation wall 4 doors that is still preserved, the beautiful Cathedral cloister or the emblematic "Pont del Bisbe" (Bishop Bridge) that connects the Catalonia Government Palace with the Catalan Presidents ancient residence, designed by the architect Joan Rubió i Bellver, Gaudí’s disciple.

Curiosities: Under this bridge there is a mysterious skull: The legend tells that those who cross back that bridge looking at the skull, will be granted a wish.

"Plaça del Rei" (The King’s Square) is a magnificent testimony of the medieval period. This small square houses important buildings, such as the "Palau Reial Major" (Royal Palace) which was one of the Catalan Counts main residences between the 13th and 15th centuries, the "Mirador del Rei Martí" (King’s Martin Tower) with nice city views, the "Santa Àgata" Royal Chapel built in the 14th century on the Roman wall and the "Palau del Lloctintent" (Lieutenant Palace) from the 16th century, with a beautiful Renaissance courtyard.

Curiosities: In the square subsoil there are impressive archaeological remains of the Roman era, which can be visited in the City History Museum.

Surrounded by two lively squares and in a medieval and bohemian atmosphere, stands the "Basilica of Santa Maria del Pí" (Saint Mary of the Pine Tree Church). It’s a Catalan Gothic style construction. Its rosette from the 14th century, the largest in Catalonia, was destroyed in 1936 during the Spanish Civil War and rebuilt a few years later. From its bell tower, open to the public recently, you can enjoy a panoramic view of the city.

In front of the church stands the building that houses the “Casa del Gremi dels Revenedors” (old medieval shopkeepers' guild). Its beautiful facade has the sculpture of Saint Michael (guild’s patron), as well as the oldest engraving in the city.

Curiosities: From "Plaça del Pi" (Pine Tree Square) you can go to "Petritxol" Street to taste the best hot chocolate in town.

The "Plaça Reial" (Royal Square) is the most popular portico square in the city, in which the Three Graces fountain, the lampposts (one of Gaudi's first works in Barcelona in 1879) and the characteristic palms stand out. Once occupied by important Barcelona families, today is one of the most mythical and vibrant city points, both day and night.

Curiosities: Next to this square, on "Carrer del Vidre 1" (1, Crystal Street), you will find "Herboristeria del Rei" (King’s herbalist shop), one of the oldest shops in Barcelona: Founded in 1818 and renovated in 1857 when its founder was named "Queen's Chamber Herbalist" and "Official supplier of the Royal House" by the Queen Isabel II.

The historical heritage of Barcelona's Gothic Quarter is impressive. And for its unbeatable location, the Mercer Barcelona, enables you to stay a step away from them all.